At the intersection between a passion for history, one for anthropology, and another for the theatre stands the time-honoured pastime of collecting stage props. This guide aims to introduce all those new to the scene (pun intended) to the basics of amassing a reputable collection of set, costume, and prop items. 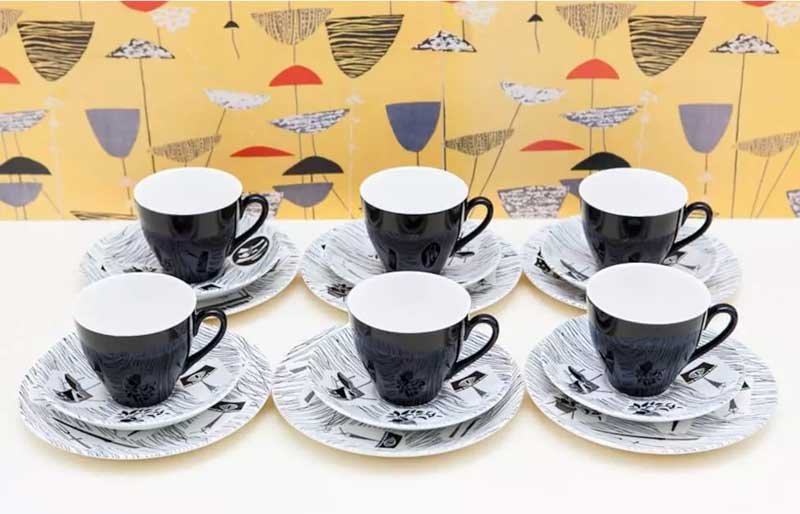 Tea set made by Ridgway Potteries Ltd. in Staffordshire, England, in the 1950s. They were mass produced at the time and are now among the more popular collectables for the stage. Image source: Yay Retro.

- Historically (by era): You may be interested in collecting Victorian, Georgian, or Depression Era stage artefacts. Given their age, which predates mass production, these will come at a steep price. Conversely, the advent of film and television have also made contemporary items very valuable, since you’re not just paying for any old chair, but for one that was used in Hot Fuzz or featured on Coronation Street.

- Functionally (by purpose): Stage sets widely vary in purpose, which makes it entirely safe to say that they can include any regular household item. Other day-to-day items used on-stage include specialised professional inventory (think medical instruments and other expert tools), as well as dedicated theatrical items like costumes, make-up tools, stage weapons, lighting, etc.

Building your own stage props collection

We’ll leave the reasons for which you might want to start a stage props collection for later. For now, let’s take a cursory look at the main types of collectables that are currently very popular, according to some of England’s biggest names in the business:

Collecting is serious business—it takes a lot of money, commitment, and energy. So, before you set out, it’s worth asking yourself a couple of questions:

The collectors’ edition: Buying, Bidding & Beyond 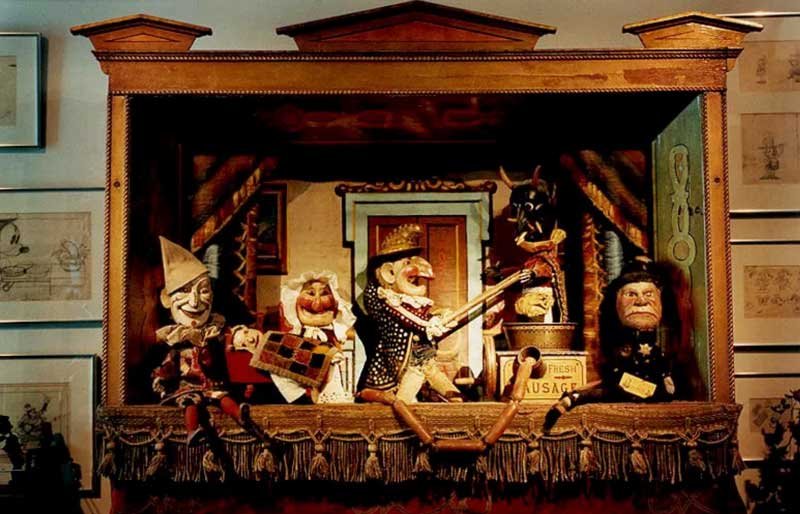 The most important thing when building a collection, no matter its focus or scope, is to amass expertise in your niche. Only when you’re sure on your feet about what you’re buying can you expertly negotiate a purchase. Here are some of our practical tips and tricks for stage prop collectors: 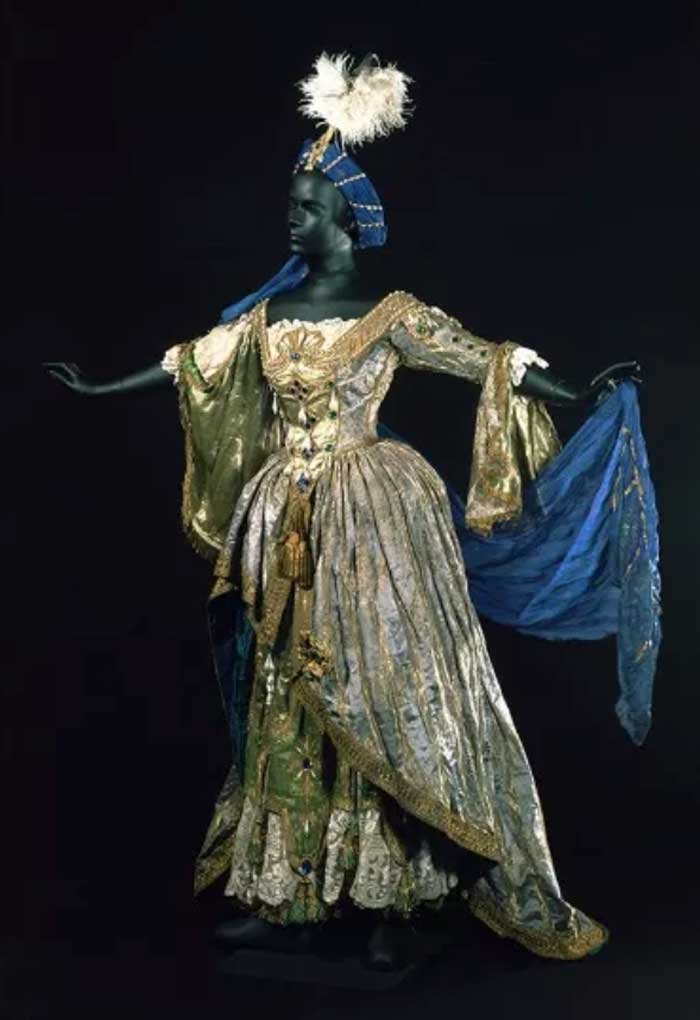 A costume designed by Wilhelm in New York, for La Danse—a stage play recreating the history of dance. The costume painstakingly tries to recreate 17th century stage costume fashions and was based on a print of Marie de Subligny, a 1680s popular dancer. The heavy costume attempts to replicate 17th-18th century styles, where dresses were boned so that their weight would restrict the female dancers’ freedom of movement. Image source: VAM

Insider Tips on Starting Your Collection 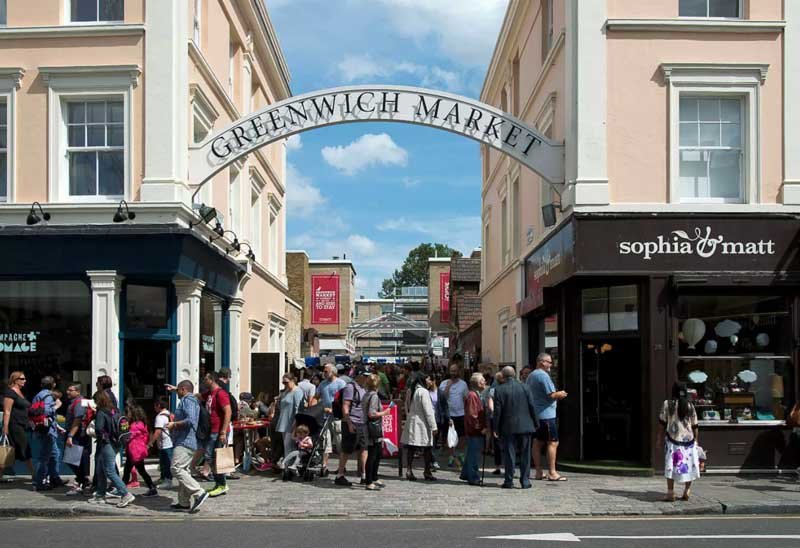 Greenwich Market, established in 1737, is the only London market that has been classified as a UNESCO World Heritage site. For the seasoned collector, it’s somewhat too mainstream to still be relevant. However, tourists and beginner collectors can find an interesting range of vintage and antique items here on Tuesdays, Thursdays, and Fridays.